Wicker Park is part of Chicago’s West Town community, and was built around its namesake four-acre public park. Developed in the 1870s by the brothers Charles G. Wicker and Joel H. Wicker, the neighborhood was named a Chicago Landmark District in 1991.
The public park is now a major community hub and the venue of many events. It houses ornamental gardens, sports facilities, a field house and a playground, among other amenities. Along with neighboring Bucktown, Wicker Park is widely known for its arts scene and is home to numerous art galleries and live music venues. The Flat Iron Arts Building, located at the intersection of Milwaukee, Damen and North Avenues, regularly hosts art exhibits and festivals showcasing the work of local Chicago talents.
Wicker Park’s development was largely spurred by the Great Chicago Fire of 1871, as displaced Chicagoans sought new homes outside of the rubble. Starting at the turn of the century and continuing throughout the first half of the 20th century, Polish immigrants flocked to the neighborhood and by the 1950s the area was almost entirely Polish. However, this began to change with the construction of the Kennedy Expressway, which displaced residents and disrupted the network of Polish churches. Wicker Park saw hard times throughout the 1960s and 70s as demographics changed and the national economy struggled. Fortunately, the neighborhood saw a turn-around in the 80s and 90s, when bohemian types attracted by lower living costs decided to settle there. The creative energy kindled by these earlier residents lives on, even as Wicker Park has become the high-end community it is today.

Wicker Park’s artistic flavor is evident not only in its art galleries, but also its many locally owned shops, restaurants, and bars.
During the summer months, don’t miss out on the Wicker Park Farmer’s Market, which takes place every Sunday from June through October! The farmer’s market is located in Wicker Park proper.

There’s a wide variety of housing in Wicker Park. The majority of homes were built in 1939 or earlier, mostly Victorian brick mansions which have been converted into condos, townhomes and apartments. Beginning in the 1980s, some of these have been restored to their single-family home structure and are now among the most luxurious properties in the area.
There are also many newly built condos and townhomes in Wicker Park, some of which were designed to match the Victorian brick architecture that is prevalent in the neighborhood. There are also quite a few new single-family homes, condos and townhomes in contemporary styles, utilizing lots of glass elements and featuring open floor plans.
An evolving neighborhood, Wicker Park offers a lot of options to homebuyers looking for an upscale, tranquil community close to Chicago’s major business districts.
Search All Homes 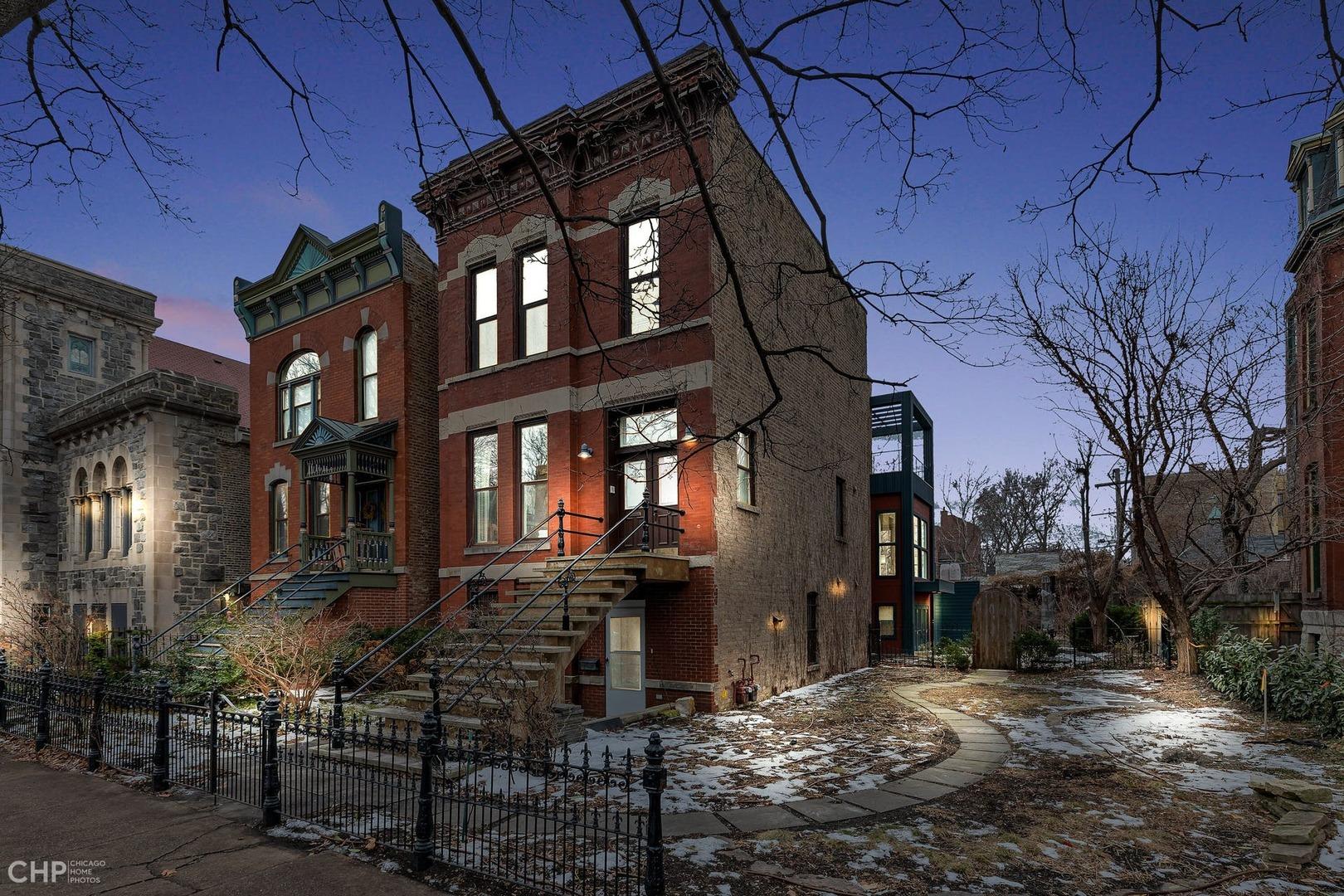