Sitting just west of downtown is Chicago’s West Loop, an area that is experiencing a development boom quite unlike anything in recent memory.

​​​​​​​The West Loop area is bordered to the north by West Grand Avenue, to the south by I-290, to the west by Ashland Avenue and to the east by the Chicago River. The entire neighborhood covers only about one-and-a-half square miles, but packed inside is block after block of renovation and new construction — and some of the most desirable homes in the Second City. Now, the West Loop is a destination for food, drinks, and entertainment. Concert venues, restaurants, hotels, and more line Randolph and Madison, the two main stretches of this trendy neighborhood.

As mentioned above, the West Loop not only boasts some of Chicago’s best restaurants but also new tourist attractions, including:
​​​​​​​

The West Loop neighborhood offers low to mid rise living options with beautiful and unqiue views of Chicago’s skyline. The neighborhood is expanding with more residential options each year and will soon outweigh the nightlife, food, and entertainment businesses located along the main streets.
Search All Homes 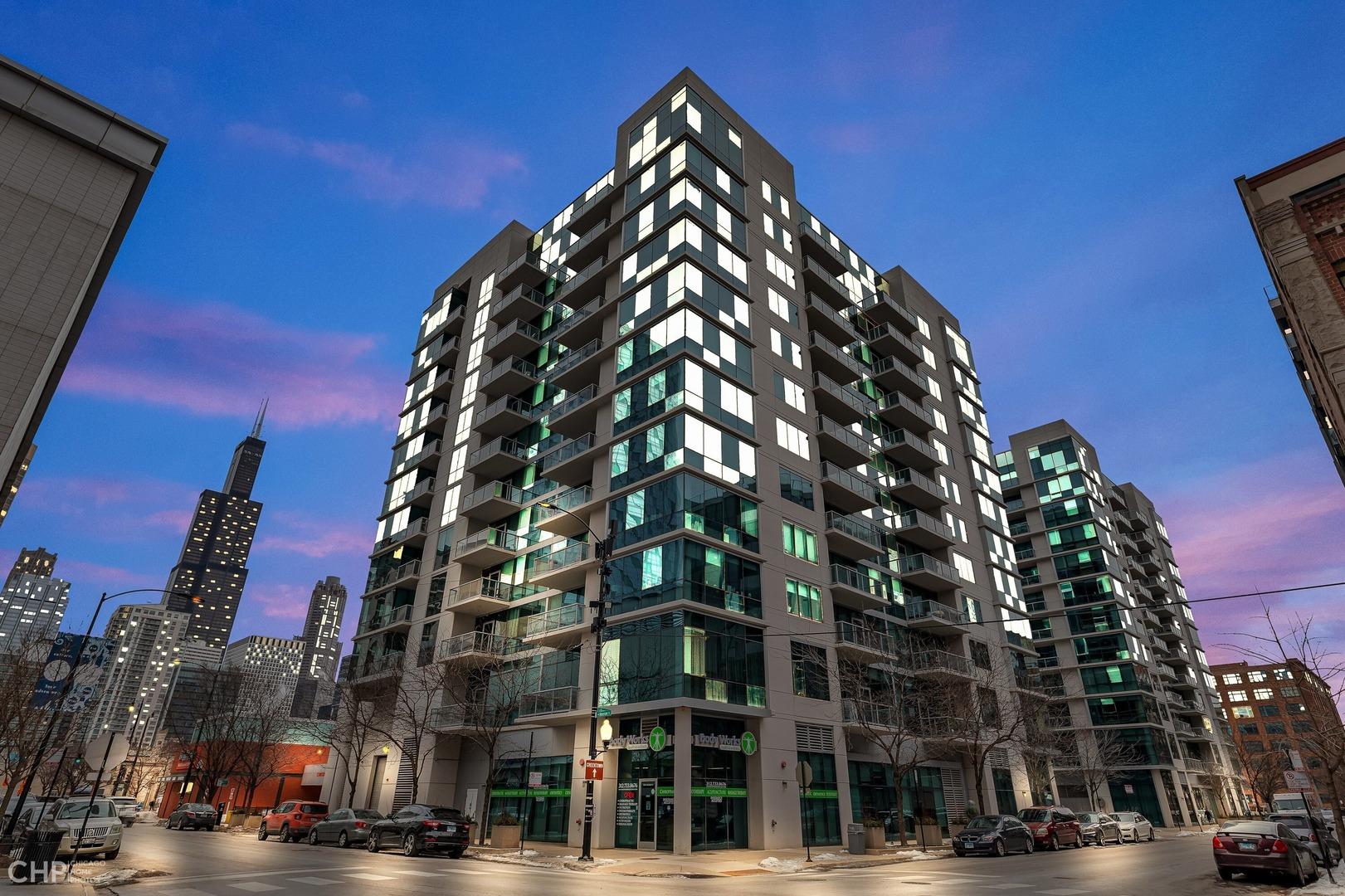