Historic and it shows it – tree-lined streets, Victorian homes, and brick alleyways put the “old” in Old Town. An artsy and affluent neighborhood close to the lake and downtown, Old Town is an extremely popular place to live, and draws residents from all walks of life.
During WWII, the area bounded by North, Clark and Ogden Avenues was designated a neighborhood defense unit by Chicago’s Civil Defense Agency. Residents of this area called it “North Town” and held an annual art fair known as “Old Town Holiday.” After the war, the Old Town Triangle Association was formed to focus on urban renewal in the area. Today the Old Town Art Fair is still an annual summertime event in the neighborhood.

Some of Old Town’s most popular shopping and dining establishments have been around longer than most residents. Shopping here is an eclectic mix of world-famous brands and local favorites.

Here are some of the best-loved dining, shopping, and nightlife destinations in and around Old Town:​​​​​​​

Real estate in Old Town is a combination of historic brownstones and greystones, and modern mid-rise and high-rise condos and apartments. The neighborhood’s vintage homes have been restored to their old glory, and many have been updated to include modern amenities and features. Some were converted into townhomes, while others remained single-family homes offering plenty of space and a distinct charm.
The triangle-shaped area bounded by North Avenue, Clark Street, and Mohawk Avenue constitute the “Old Town Triangle.” In 1977, much of this area was designated as a Chicago Landmark by the City Council; it is also on the National Register of Historic Places.
The historic homes in Old Town Triangle are now some of the highest-priced properties in Chicago. While these mostly fall into the luxury category, an array of housing options exist that cater to various budgets and tastes. Newer single-family homes can also be found in the area, as well as a few high-rises offering great views of the city.
Search All Homes 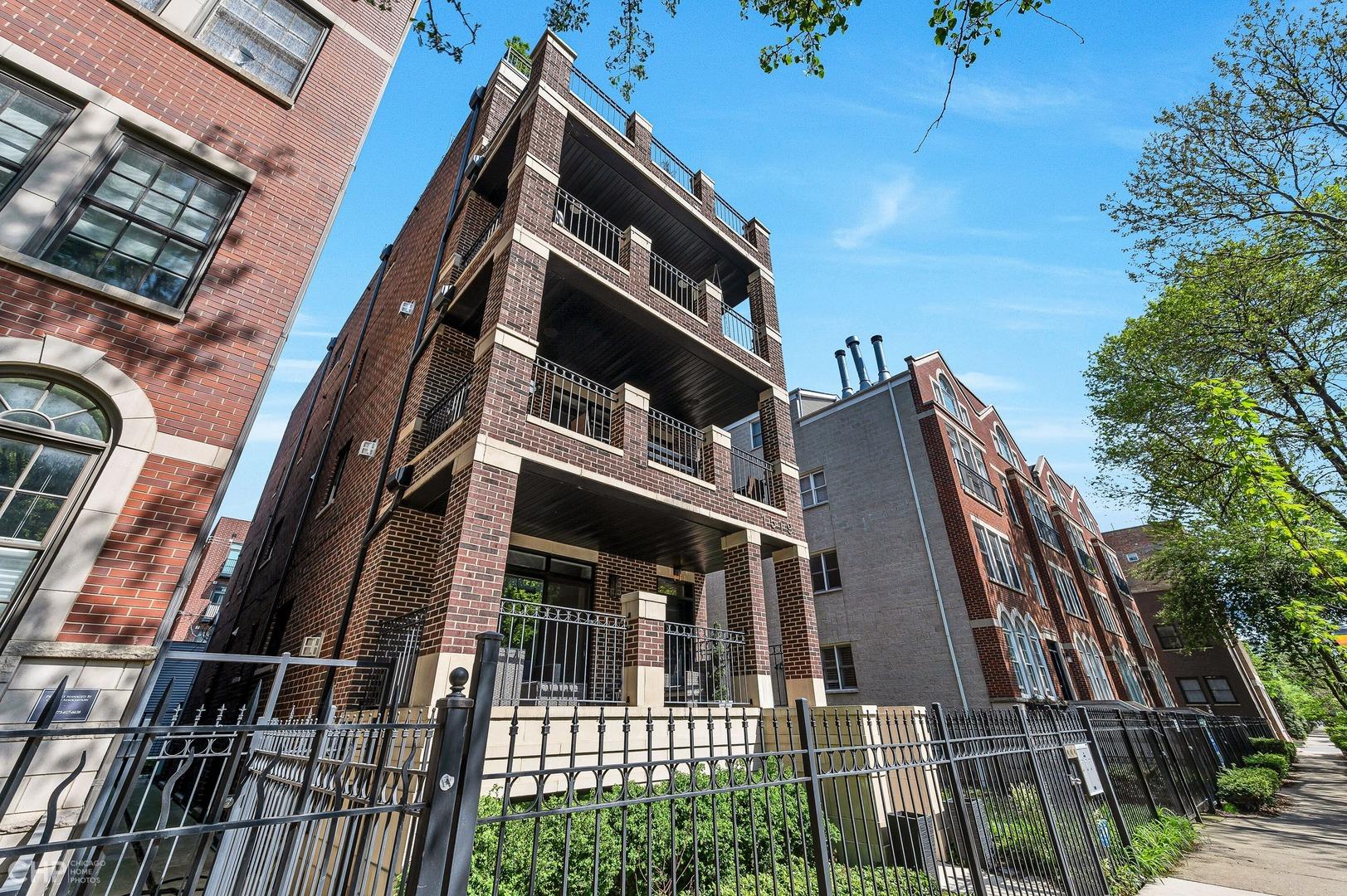