One of the country’s most coveted neighborhoods, Lincoln Park offers the best of Chicago– quiet and safe tree lined streets, a mix of new and historic homes, excellent shopping and dining, top-rated schools, and all of this close to the lake and public transportation. Lincoln Park is one of Chicago’s 77 officially designated community areas and encompasses the following neighborhoods.

Lincoln Park’s namesake 1,200-acre park serves as the breathtaking front yard of many homes here. Situated on the shores of Lake Michigan, the expansive lakefront park provides plenty of opportunities for fun with its playgrounds, botanical gardens and beaches. It is also home to the Lincoln Park Zoo, the Lincoln Park Conservatory, the Chicago History Museum, the Theater on the Lake, and the Peggy Notebaert Nature Museum.

As the home of DePaul University, the nation’s largest Catholic university by enrollment, Lincoln Park has tons of youthful energy. Restaurants, cafes, shopping centers and bars around the area are teeming with activity all day and night. A subsection of the larger Lincoln Park area just east of DePaul University, the DePaul area encompasses a small, mostly residential area of about 10 blocks between Diversey and Fullerton Avenues. Compact and walkable, DePaul is a vibrant college-town neighborhood with properties that command high prices.
Situated right in the heart of Lincoln Park just five miles north of downtown Chicago, DePaul provides easy access to attractions and public transportation. Aside from students and faculty, DePaul is also the home of young professionals and families who enjoy the area’s charm and tranquility, walking-distance access to Lincoln Park, excellent school options, and proximity to downtown.

RANCH Triangle is an affluent neighborhood within the Lincoln Park community area, often associated with neighboring DePaul.
RANCH is an acronym, but for what exactly is not clear. Some say it stands for Racine, Armitage, North and Clybourn avenues, and Halsted Street, which are the neighborhood’s major thoroughfares. Others say RANCH stands for the Chicago River, Halsted Street, and Armitage, Cortland and North Avenues, which border the neighborhood.
RANCH Triangle is a historic neighborhood, which started out as a largely commercial district. During the 1870s-80s Center Street (known today as Armitage Avenue) was at the heart of the area’s bustling retail trade, with an electrified trolley running up and down. In 1900 the Armitage El station opened, and today it is one of the oldest stations in the U.S. in continuous operation.
Today, RANCH Triangle is still a busy commercial district, but one that has also become a highly sought-after residential neighborhood. Most businesses here can be found along its boundaries in the traditionally commercial districts of Armitage, North Avenue, Halsted, and Clybourn.

Well preserved brownstones and greystones can be found all over Lincoln Park. Some of these have remained single-family homes, but many have been converted into two to three-bedroom condos or townhomes, and have been updated with the latest features and amenities.
Some of the stately mansions which first graced the area in the late 1800s to the early 1900s remain standing to this day, alongside high-end modern single-family homes.
The eastern side of the neighborhood features a string of mid to high-rise condominiums in a wide range of architectural styles. Most were built at least 25 years ago.
Imposing vintage buildings converted into modern condos, such as The Marlborough (built in the 1920s) and 2000 N Lincoln Park West (built in the 1930s), are also part of the mix, along with newer developments like Lincoln Park 2520 completed in 2011.
Lincoln Park condos are generally older and don’t boast the state-of-the-art amenities found in its neighbors’ newer developments. For many people, however, the community’s distinct charm, beauty and tranquility are more than enough to compensate for this. 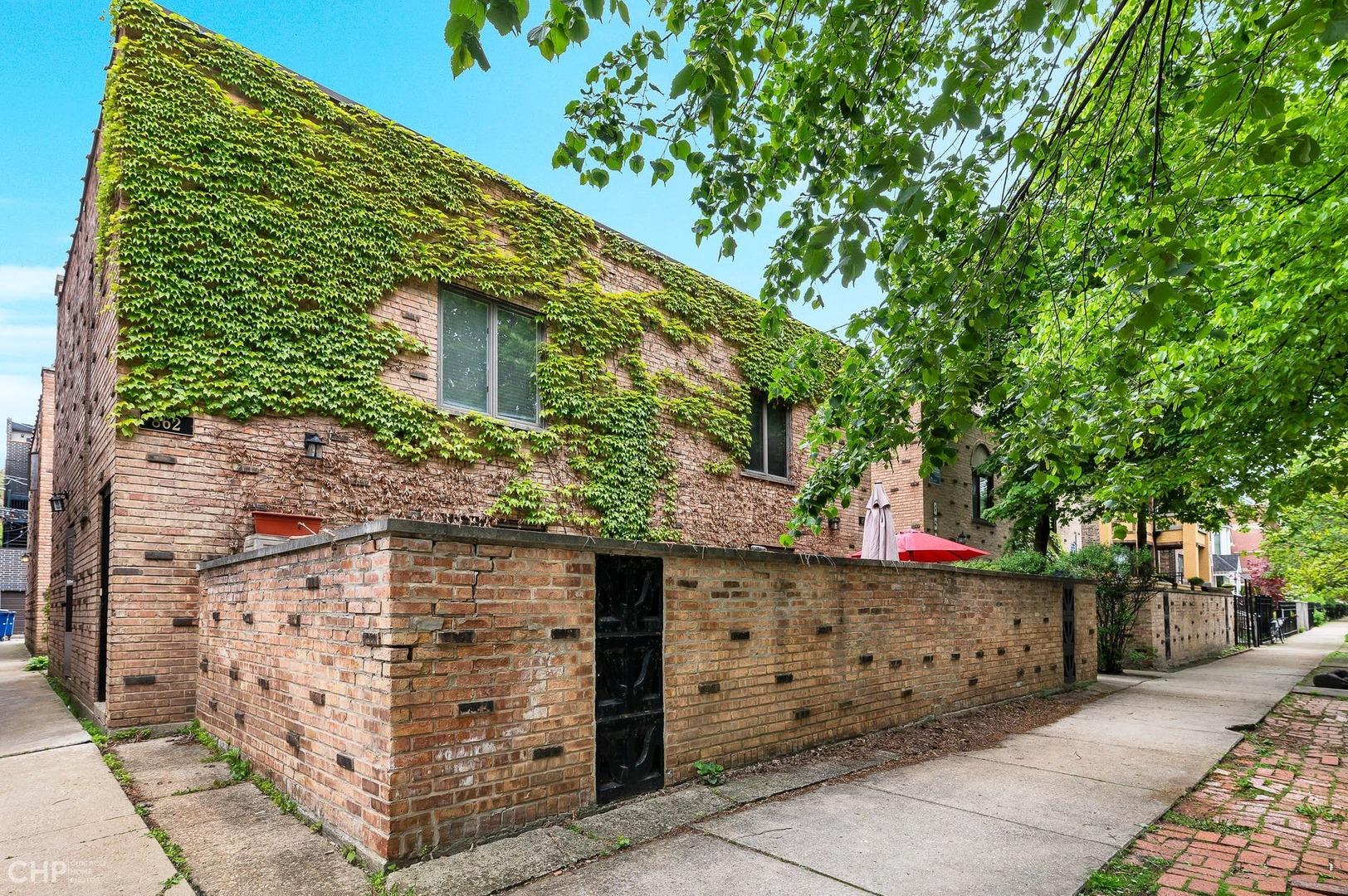